Back in my college days at The University of Texas at Austin I spent most of my days in the darkroom with my classmates. For those who have shot 35mm film and had to go through the whole process of processing film; you can also vouch that it’s frustrating as hell but extremely rewarding. 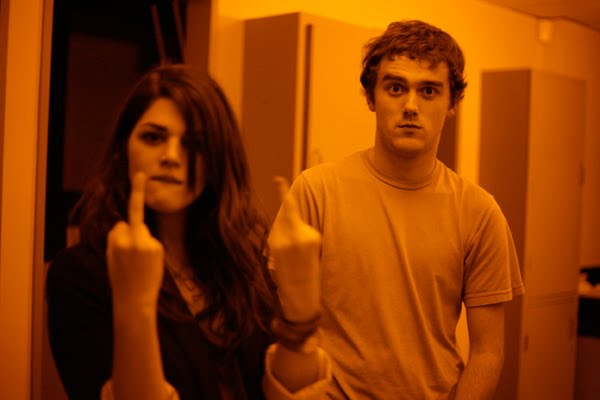 I took these photos during our finals. Everyone was frustrated and annoyed of having to spend our whole day developing and printing our film photos. I wanted to capture the ambience of the day since it was going to be the last days of class. Seen in the photo was my UT-Austin classmates Thomas Allison and Callie Hernandez. Both classmates have gone out to do great thing with their lives. Thomas is a great independent photographer for various companies and Callie is now a Hollywood star. UT-austin was filled with such talented people.

Honestly I enjoyed being stuck in there. I never felt more of a photographer until I shoot 35mm film, developed it and printed it. So for me being in the darkroom was kind of like a escape from the rest of academic responsibilities. I hated the smell of the chemicals but loved what they did. It was definitely an experience I will never forget.

Sometimes I miss UT-Austin, most times I don’t and just live the great memories I had looking over photos from that era of my life. This was a random blog but I just wanted to share some random shit about my experience at UT-Austin and include some cool visuals.